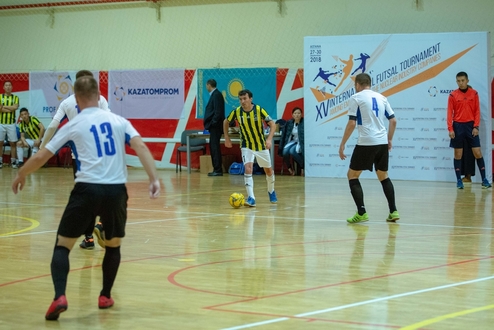 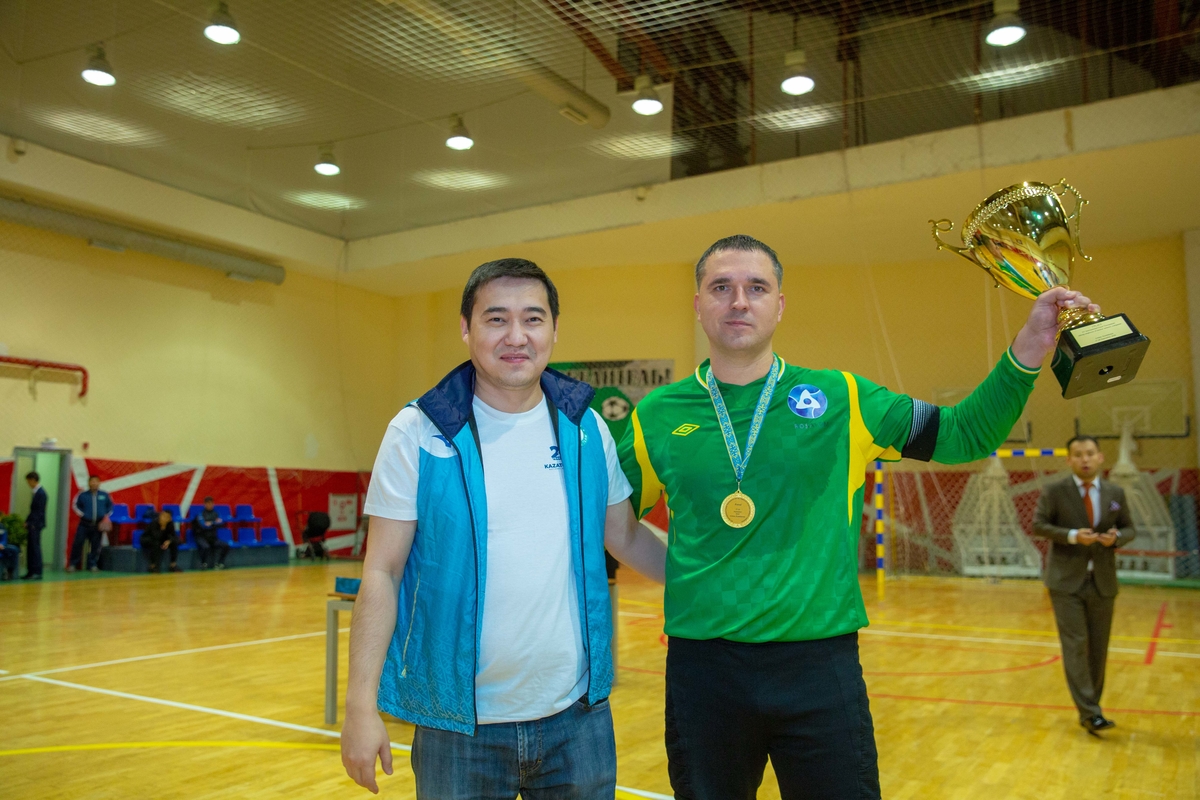 Games were held in a circular system. By the results of the tournament, a team from Russia won the champion cup and gold medals, the players of the national atomic company of Kazakhstan became silver medalists, and the third place went to athletes from Hungary.

Participants of the tournament noted that the main goal of these competitions is not only to determine the winners, but also to strengthen the friendly ties between the employees of the nuclear industry enterprises of different countries. 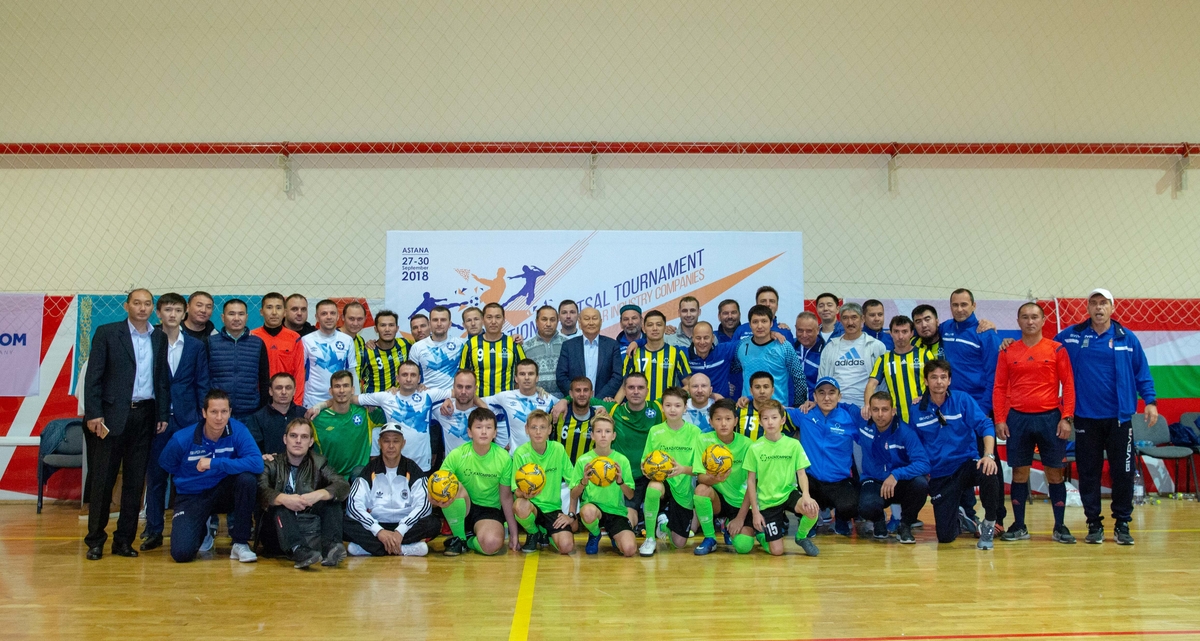