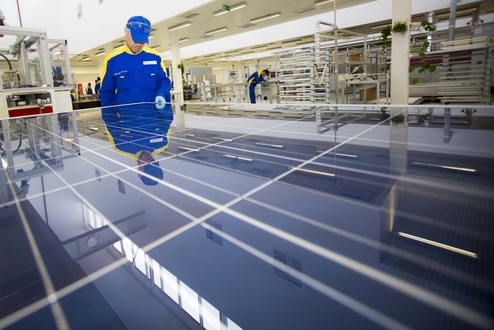 In connection with the open two-stage tender was considered as failed hereby NAC Kazatomprom JSC announces the re-bidding of package sale of 75-100% shares in the charter capitals of Astana Solar LLP, Kazakhstan Solar Silicon LLP and MC KazSilicon LLP.

The tender documentation and Notice to the open two-stage tender are posted on the web portal of NAC Kazatomprom JSC (www.kazatomprom.kz). The starting price for 100% of shares in the charter capitals of the above partnerships is 18 277 029 000 (eighteen billion two hundred seventy seven million twenty nine thousand) tenge.

The acceptance of the tender applications for the open two-stage bidding shall be completed at April 12, 2018, 3 p.m., Astana time.

Investor who acquires the asset shall comply with the certain terms of the deal. The buyer shall keep the staff size, the core business and perform the existing contracts. 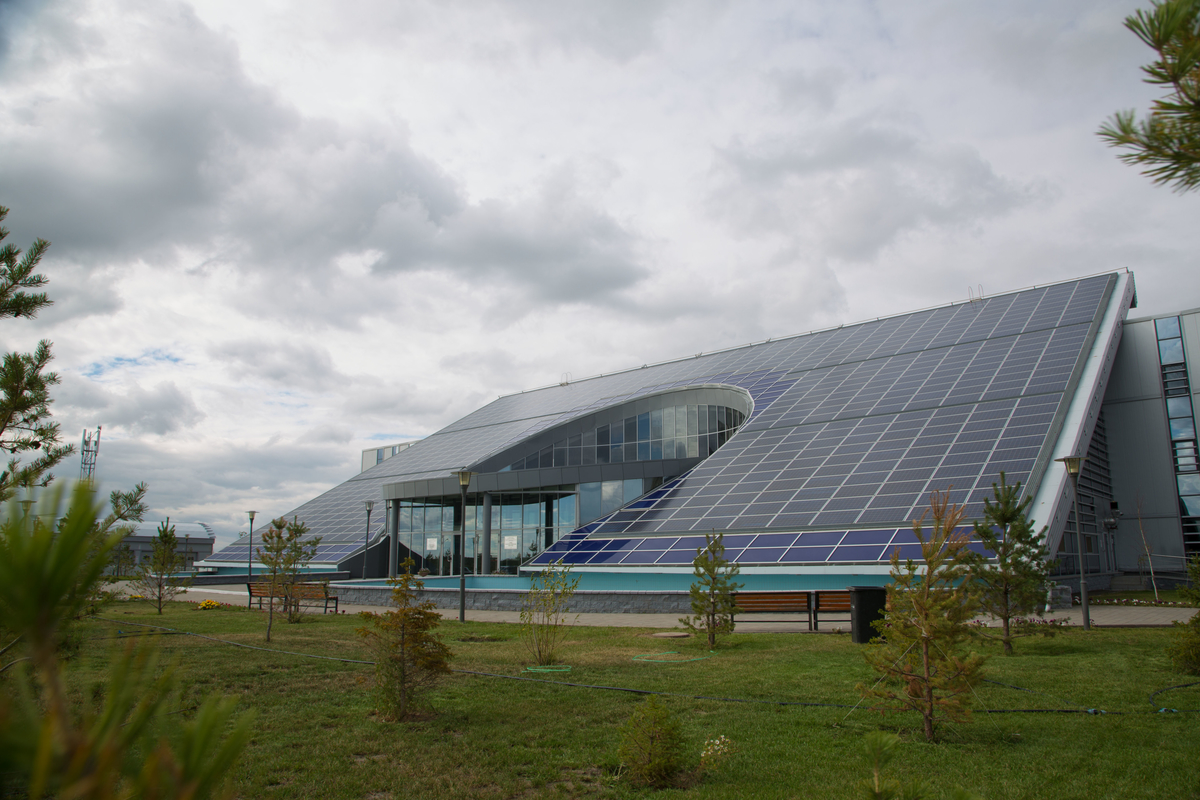 Kazakhstan Solar Silicon LLP is a plant for production of multicrystalline silicon wafers (156х156 mm, r-type) and photovoltaic cells with efficiency coefficient of at least 16% and design capacity of 60 MW per year. 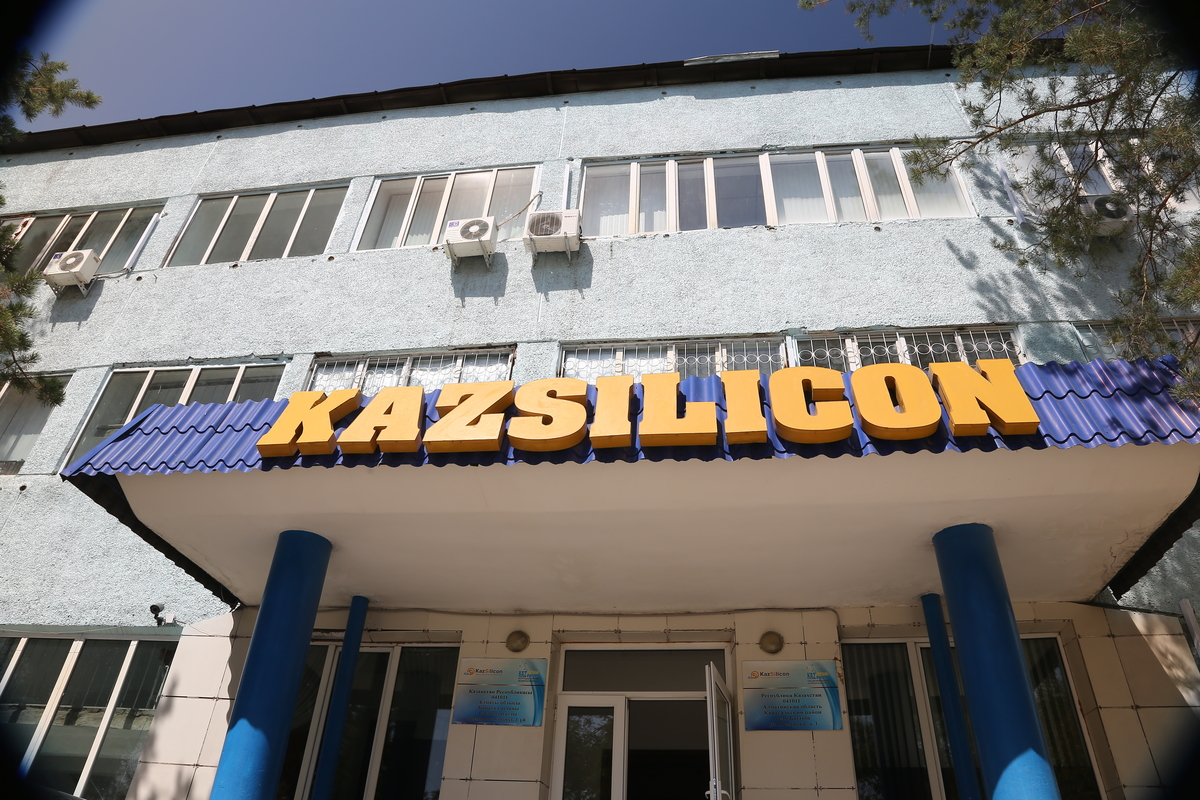 The sale of subsidiaries and affiliates is carried out under the Business Transformation Program, with the aim of optimizing business of NAC Kazatomprom JSC by disposing non-core assets and focusing on nuclear industry.