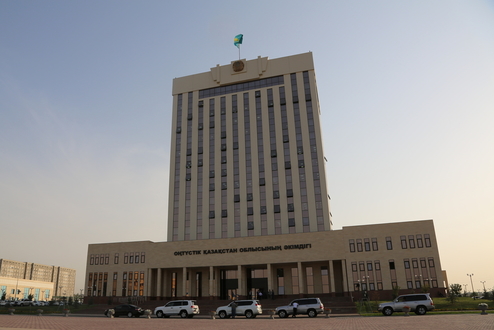 The head of Kazatomprom met with the Akim of the region Zhanseit Tuimebayev and discussed cooperation in the field of social and economic development of the region. 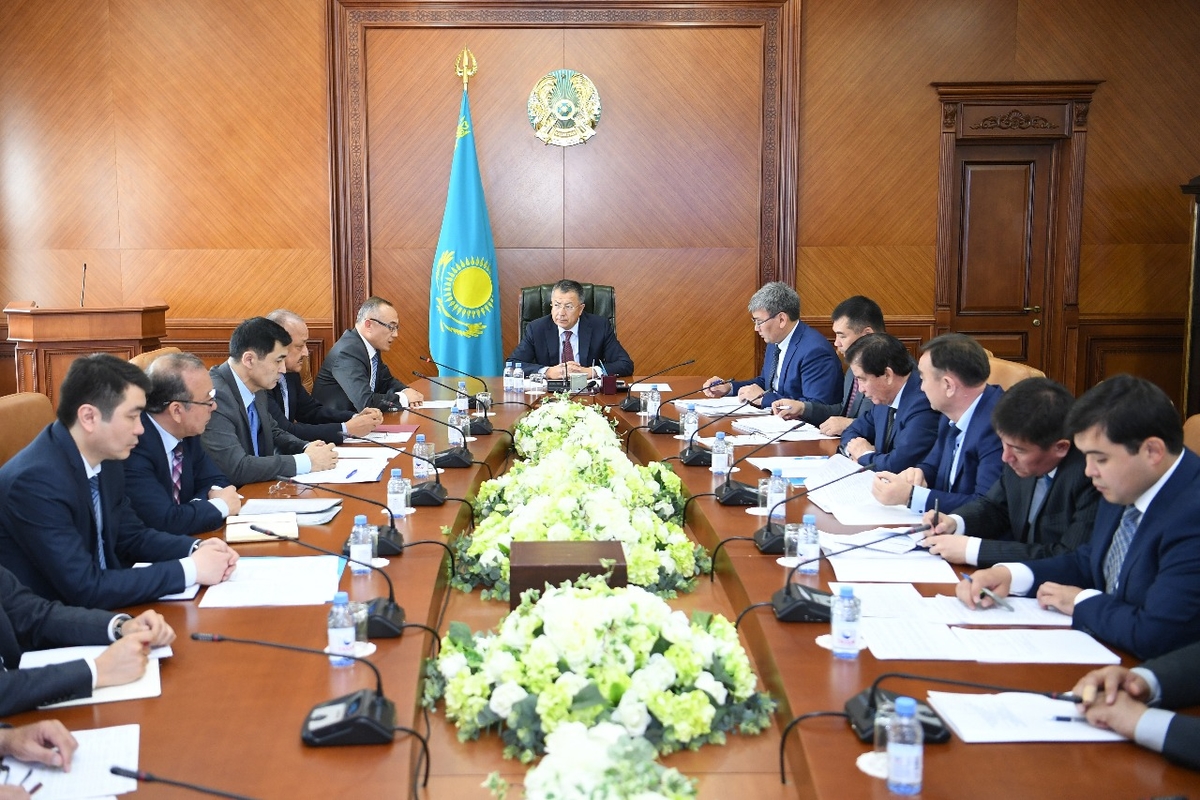 The parties agreed on the transfer of social facilities to communal ownership of the Akimat of South-Kazakhstan region. To support local entrepreneurs, Kazatomprom is ready to assist in creating favorable competitive environment for procurement of goods, works and services by uranium mining enterprises.

Galymzhan Pirmatov noted that the national atomic company complies with all its obligations on the region development, improvement of the quality of life of population. Kazatomprom actively supports domestic good manufactures, providing orders for more than 80 representatives of the small and medium business. In 2017-2018, the company concluded contracts to the amount of KZT 101.6 billion with the region’s entrepreneurs. As a whole, local content in procurements as to the region in year 2017 was 86% of the total volume of procurement of NAC Kazatomprom JSC. 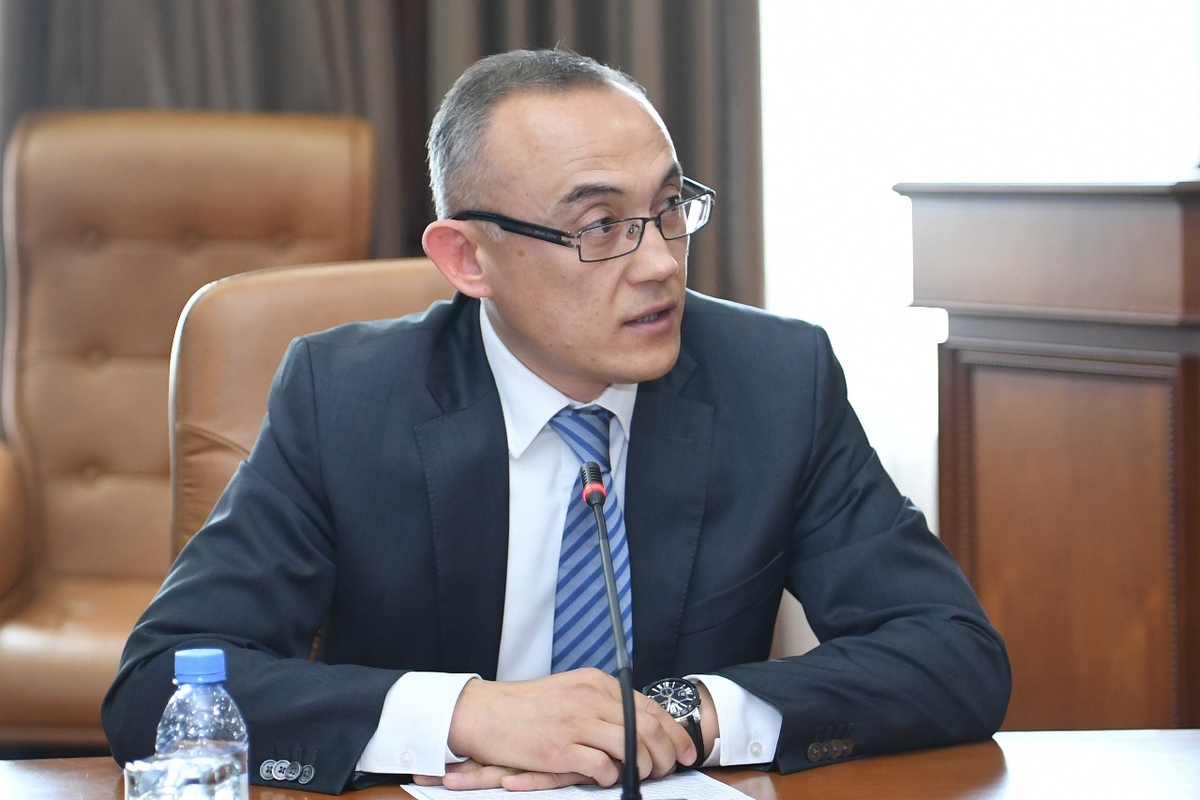 The company’s taxes in year 2017 equaled to KZT 73 billion, of them KZT 8.2 billion - to the budget of South-Kazakhstan region. Besides, in year 2017 the additional amount of KZT 873 million was allocated to the regional budget under the subsoil use contracts for social and economic development of the region.